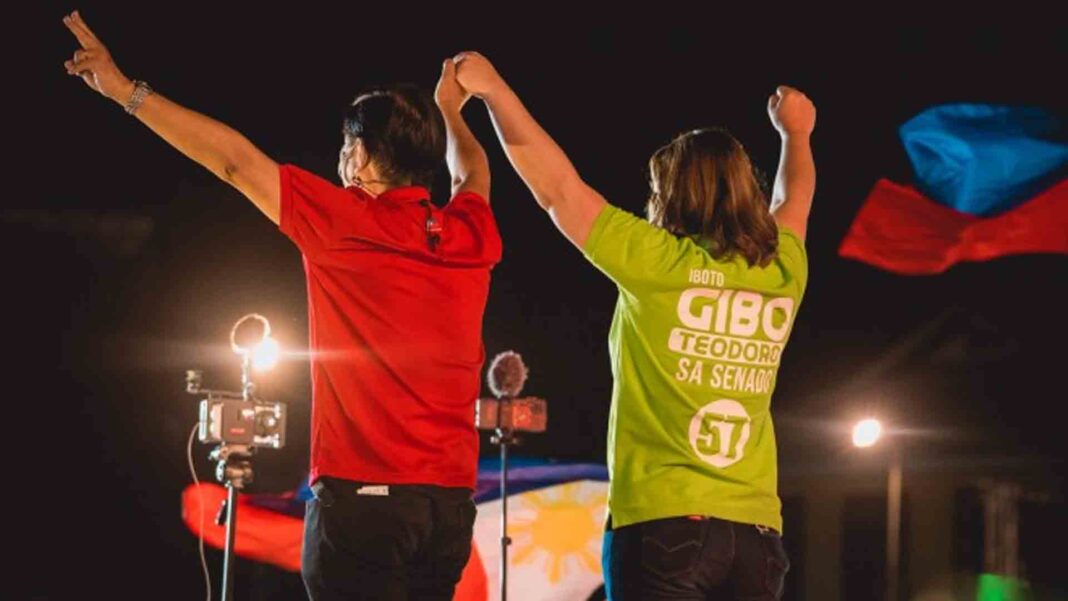 The UniTeam tandem of Ferdinand Marcos Jr. and Davao City Mayor Sara Z. Duterte dominated all of Northern Mindanao’s five provinces, according to the unofficial results of the Commission on Elections (Comelec) transparency server.

With 98.3 percent of election returns counted as of Tuesday afternoon, Marcos and Duterte also led in major cities of the region following Monday’s polls.

Based on the Comelec data, the region has more than three million registered voters, with the turnout still to be determined in the official canvassing of votes.

Comelec’s unofficial tally also indicated that more votes were cast for Duterte compared to Marcos and Robredo in the region.

Robredo, meanwhile, made a clean sweep by obtaining all 9,842 votes in Pantao Ragat, leaving zero votes for other candidates.

Presidential aspirant Emmanuel Pacquiao trailed with 46,153, with Pangilinan in the vice presidential second spot at 16,692.

In the same province, Pangilinan lagged with 46,611 votes.

Still, in Bukidnon, Pacquiao came in second with 129,784 votes in the presidential derby, while Pangilinan obtained 48,833 in the vice presidential race.

In an interview with Oliver Plaza, a professor of political science at the Liceo de Cagayan University, said voters did not follow the endorsements of local leaders for national candidates—especially those pushing for a Robredo-Sara (RoSa) tandem.

Plaza said RoSa was “an imaginary alliance” that came in too late, “if there is such one.”

“RoSa is a divide-and-conquer tactic to disturb the Robredo strength. Either RoSa or BBM-Sara (Marcos-Duterte), the denominator is Sara as seen (the advantage) in the result, where Sara gained more votes than BBM (Bongbong Marcos),” he said.

In the city, the local party of the Centrist Democratic Party endorsed the RoSa tandem, as well as the local Unity Party in Misamis Oriental province. (PNA)