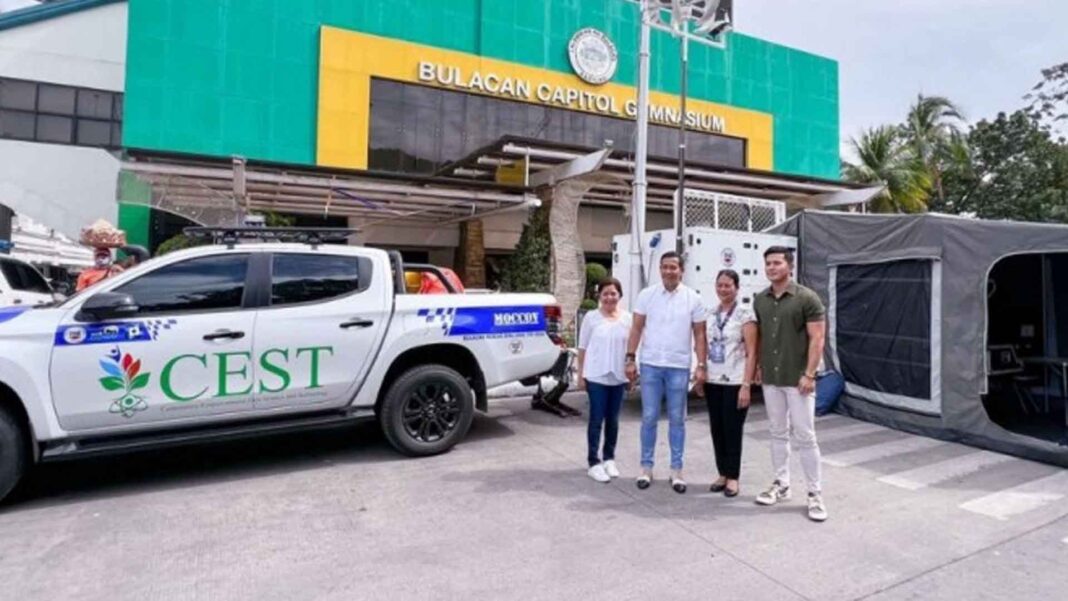 The Department of Science and Technology (DOST) has provided the mobile command and control vehicle (MOCCOV) to this province in line with its continuing efforts to strengthen the local disaster preparedness and post-pandemic recovery capacities of the communities.

The provincial government of Bulacan, through Governor Daniel Fernando formally received the vehicle during Monday’s flag-raising ceremony at the Bulacan Capitol Gymnasium here.

Fernando thanked DOST for its support to the province, particularly to the Provincial Disaster Risk Reduction and Management Office.

Funded under the DOST’s Community Empowerment thru Science and Technology (CEST) program, the MOCCOV is a mobile facility that can be used to plan, direct, coordinate, and control material and manpower resources in times of emergency.

It is equipped with various capabilities for emergency situations to exercise contingency and response plans and has its own weather station system, drone, satellite phone, and other communication and surveillance equipment.

In times of rescue operations, the technology has included triage with available rescue equipment and medical apparatuses. (PNA)