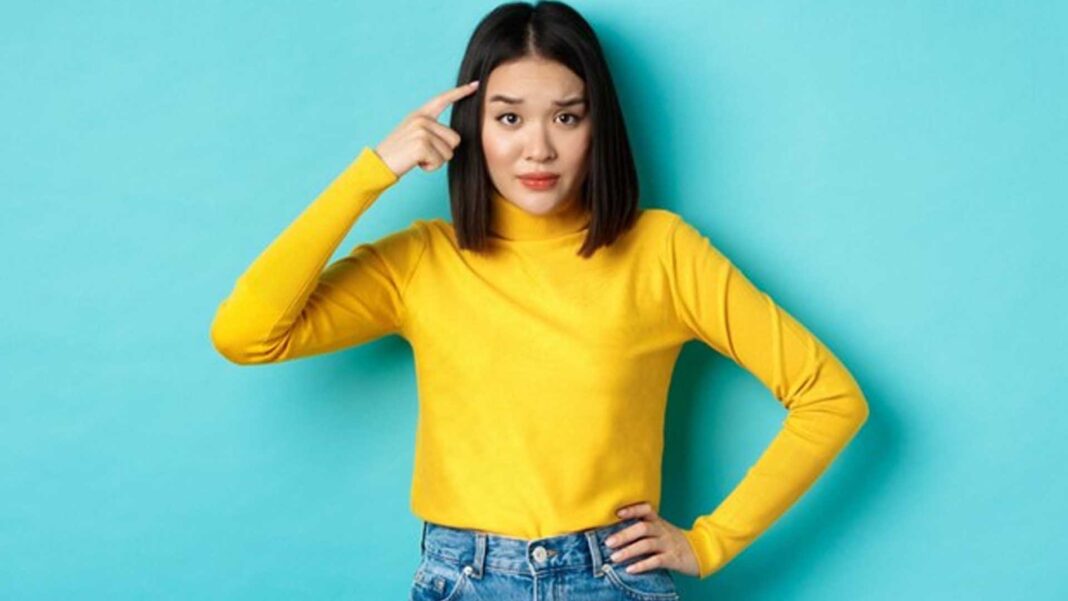 While vote counts are currently coming in minute by minute, more discussions among Pinoys are becoming rampant on social media.

With the current rise of ‘woke culture’ where people participate in sociopolitical issues, more netizens are engaging in political arguments, particularly with the country’s current voter behavior.

These exchanges are becoming heated online with people starting to call others unintelligent votes — or what they call ‘bobotantes’.

According to a study, ‘bobotante’ is a “derogatory term used by the upper classes” to label poor voters by combining the Filipino word “bobo”, which means ‘stupid’ and “botante”, meaning ‘voter’.

The truth is — people are more than just a ‘botante’ because people aren’t simply ‘stupid’. For others, there are many factors that affect voting behavior, and that is why ‘bobotantes’ do not, in fact, exist.

Academics and advocates explain why:

From a political student

Jared Garcia, a Political Science student from the University of the Philippines-Diliman, sees that calling people ‘bobotantes’ is rooted from an unconscious elitism among Pinoys.

”We must not discount the possibility that we might be, in reality, lured by the fascinating appeal of elitism and extreme idealism that we tend to biasedly see others’ beliefs and opinions as inferior to us just because we perceive ourselves as more learned. Therefore, rather than questioning their wit, I argue that it is better to ask why they vote the way they do,” he states in his blog.

He explains that before you call someone ‘bobotante’, you must first question, “Anong pinaghuhugutan ng boto nila?”

By questioning someone’s wit, you are immediately closing doors for compromise and debate which ideally should be the essence of elections and democracy, according to John Jared Garcia, a UPD PolSci undergrad student.

As someone who studies Politics, he provided a few theoretical explanations that might explain voter behavior. For one, the Philippines’ socio-political reality affects how people vote. Some want leaders with traditional nanay/tatay figures, while some like hard disciplinary ones.

Cultural background and ideological leanings such as conservatism and socialism, etc. also affect people’s choices. People vote for candidates that represent their identities and beliefs.

As a nation with family entrenched in the culture, voter choices are largely affected by political patronage. Some people vote for candidates because they know them personally, or they feel connected and very supportive to the work of a certain candidate.

For Jared, ‘bobotantes’ don’t exist because decisions aren’t just black and white — they are complex decisions influenced by Filipinos’ individual and collective differences.

From a political columnist

In a previous Twitter thread, Columnist Tonyo Cruz regards the term ‘bobotante’ as a myth.

THREAD: About the myth of "bobotante" and why saying "vote wisely" is actually not that wise

To be able to explain why people vote certain candidates, one must first examine the sociopolitical context of the country. In short, people should look into social classes, colonial history, and ongoing political messages that shape how people think.

Dismissing people as a ‘bobotante’ undermines the many factors that shape the reasons why Pinoys go for specific candidates.

He states that the elitism of thinking that one perspective is superior to the other is rooted from colonialism; that the self-hatred of Filipinos had led to insulting their fellowmen, calling them derogatory terms like ‘bobotante’ once they realize that their opinion is ‘foolish’ or inferior.

For Cruz, believing in the existence of ‘bobotante’ antagonizes voters, and not the societal structures in the country that affect voter decisions.

Progressive activists and academics should not join the "bobotante" and "vote wisely" bandwagon. They should seize the opportunity to raise awareness on the history of PH politics, and expose the structures and institutions impeding progress and democracy in PH.

He explains that blaming voters is counterproductive. Instead, when electoral processes disappoint people, it should be used to make more Pinoys understand their political history and how social inequalities prevent people from making the right choices.

In this perspective, ‘bobotante’ does not exist because people’s choices are framed by their socio-economic upbringing and how they understand their own political history.

From a social researcher

Nathania Chua, more known on Twitter as PilosopoTanya, is a researcher on business, community work and social inclusion. Known as a Twitter influencer, she proactively shares her critical reflections on social and political issues in the Philippines.

In a recent tweet, she expressed her disappointment at people who label other Pinoys as ‘bobotante’.

People are dismayed to see just how many voted for Marcos Jr., Duterte, Padilla etc. but the last thing I want to hear right now is any mention of the "bobotante"/uneducated voter myth. The corrupt elite architected and gave us this disgusting outcome, not the masses.

“…the last thing I want to hear right now is any mention of the “bobotante”/uneducated voter myth. The corrupt elite architected and gave us this disgusting outcome, not the masses,” she says in the tweet.

Like Cruz, she refers to the existence of ‘bobotantes’ as a myth — debunking the notion that ‘stupid’ voters exist. For Chua, power structure in the country is the main reason why Pinoys are taken aback by the current election standings.

In the Philippines where power is within the elite, they are able to implement efforts that design how a country is ruled. Since power is concentrated towards the elite, they have enough resources to control a nation’s history and future.

In Chua’s case, this is why ‘bobotantes’ don’t exist in the first place — it was never about whether a voter is educated or not. It was about how elite power conditioned people’s choices to retain the power they have.

Several studies had argued that people’s voting behavior is complex, especially that new politics are on the rise (e.g. populism, media appeals, etc.). Retrospectively, electoral choices of Pinoys had always been context-based — some choices are based on individual or community interests, personal affiliations, and a pool of other reasons.

In this case, a lot of advocates and academics encourage people to stop antagonizing voters for their choices, and try to get to the root of why people vote for certain candidates.

While some choices may be perplexing to some, advocates encourage people to continually assess the ‘whys’, the ‘hows’, and the ‘whats’ of Pinoy voters — why did they vote for that candidate? How did they come to that decision? What were the forces that affected their decision?

In the end, critical reflections should start with these questions.