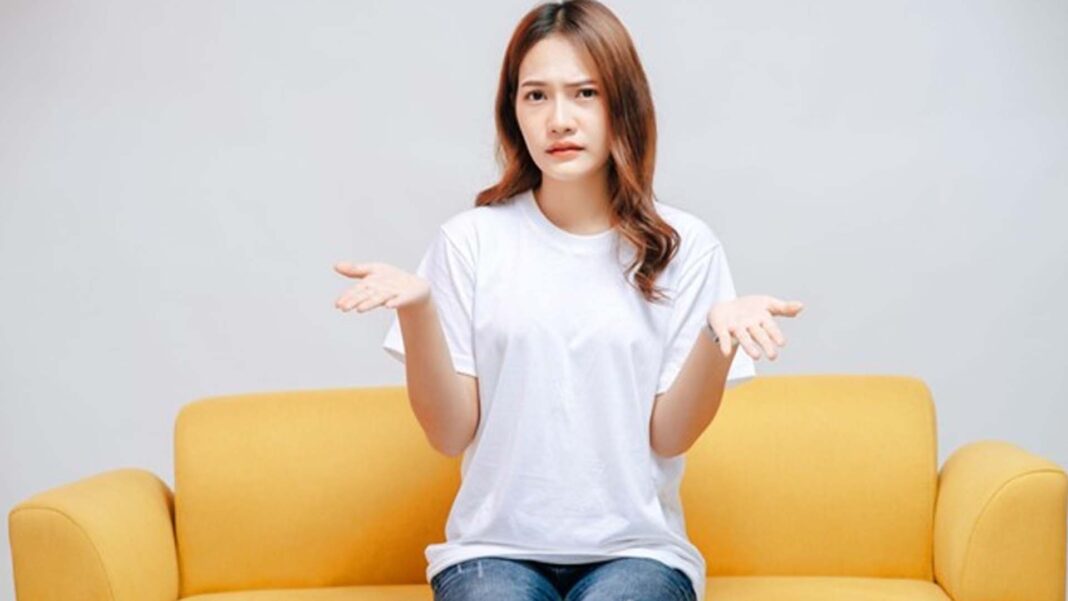 The Philippine Election 2022 has almost ended their electoral vote counts, and like any other race there will always be one winner and others would just walk their way out of the competition.

As expected, people of the opposing sides will take their strong belief in social media platforms. This would probably take more days of throwing sharp words from one person to another before the Supreme Court finally let the winners take their oath as the newly elected government leaders.

The losing side will always fight for what they think they deserve and the winning side will just thrive for joy as their bets will finally sit in position.

After the long campaign period, each and every supporter has shown their support by attending rallies and producing merch or tarps to be given to others. Losing is not even an option for people who have genuinely put their mind and heart into their belief.

Betting on these politicians is hard especially when issues have surrounded politics for a long time now. However, after finding the person whom you believe can create change and most importantly qualify for the position, winning is the greatest achievement ever.

The election partial results gained so much interaction and took Twitter and Facebook by a storm. Vice President and presidential aspirant Leni Robredo’s supporters expressed their absolute disbelief because according to them it was seemingly “impossible” to gain 30 million votes as compared to the close fight in the vice presidential race way back in 2016 between the dictator’s son Ferdinand Marcos Jr. and VP Leni.

Despite the anomalies before and after elections and whether what candidate you supported and fought for; Filipinos will only be under one rule for 6 years.

As democratic citizens, you are expected to abide by the constitution which is made for the Filipinos. Under it is letting the seated officials rule the country unless human rights are violated. People are still encouraged to be critiques and not just fanatics of the one who is in power.

It is hard to accept a decision you didn’t imagine it to be but still we have to accept what it may be. If you are extremely agitated or finally accepting the results you are maybe under a stage of grief. Well, it is just that no one is dead. But your deep sorrow or annoyance is a great indicator that you are in misery.

Let’s take a review of the 5 stages of grief and ask yourself where are you right now?

At this stage, probably most people are still refusing to accept facts and results. Most people who are under this are still trying to defend themselves as a form of mechanism. However, it is pretty much natural to experience this but most people who have traumatic experiences are locked in denial. Therefore, if information is given and it has a dark history background, it is understandable that it will not be easy for you to move on.

It doesn’t mean that if they reject a fact, there’s no hope for them to accept it. These people just take more time to absorb reality slowly. Supporters are just trying to ponder on how they will fathom a regime under a president who does not share the same aspirations as them.

Now after you surpass the denial stage, anger is a great avenue for you to release emotions. It is understandable that you are emotionally upset and rage of emotions can be an avenue of vulnerability. Anger becomes a façade that you are actually scared of what the outcome may be. Stories of confrontation of opposing supporters have led to a rage up until tears have led to their end.

Just take note that in this stage you may feel very alone that makes you feel left out by the world. It will seem that no one understands you and people will try to avoid your anger, meaning no one will dare to talk to you. I just really hope that you will not try to opt for violence.

This stage would probably be the most helpless stage that you could ever be in. You become really helpless to the point you will do anything just to alleviate the pain you are feeling. People who are experiencing this tend to surrender the pain to a greater power and seek for an exchange just to make things in your favor. For example: “Lord, I am lifting everything in your hands just please answer my heart’s desire.” You wish that somehow you will arrive at a different outcome.

In terms of this election, is there something that you can really bargain for? Can you ask the Comelec to proclaim the candidate whom you desire if that was the decision of the “majority?” In this stage, you just have to do things in your power, maybe right now you’re calling all Gods of different religions.

After doing anything that you can and left with no favorable results, you fall into deep depression which is unavoidable. Your ideal thinking and the imaginary scenarios which play in your head start to stop and reality kicks in. Reaching this stage signifies that you are almost close to acceptance but with emotional attachment.

You have thought all of the times that you have the chance to do better, you fear the results, and you feel very uncertain about everything which is all acceptable to feel. You feel more isolated than ever as sadness starts to eat you up and a helping hand is not one of your options.

Since we are only about to end the vote counts maybe it would take time for you to reach this stage especially if you invested so much during the campaign period. But if you feel that you are finally at the end stage of grief, you no longer resist reality and deny that you really lost the battle alongside your fellow allies.

It is already given that you still may feel sadness and regret but the struggle of making something different from what is real is most likely not present. You may still not be happy about the results but it does not linger so much in your mind already.

If you surpassed all 5 stages without losing yourself, then congratulations! Election aftermath is really draining but just like the netizens say it is not yet the end because we are just about to start a new administration. Therefore, we must stay vigilant and be unbiased critiques to help the government to do better.