A Week Of Chocolate-Y Goodness At Century City Mall 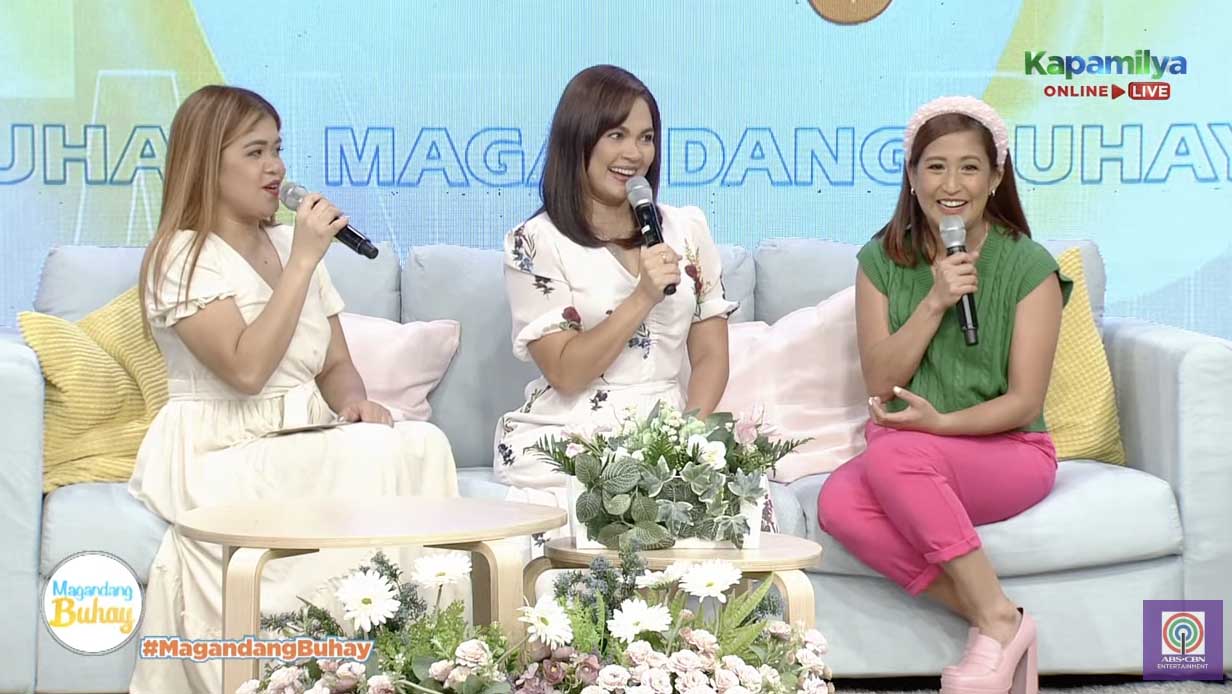 She said it was her first time to be on a live show again but promised viewers that, like her co-hosts Jolina and Melai, she would regain her groove. 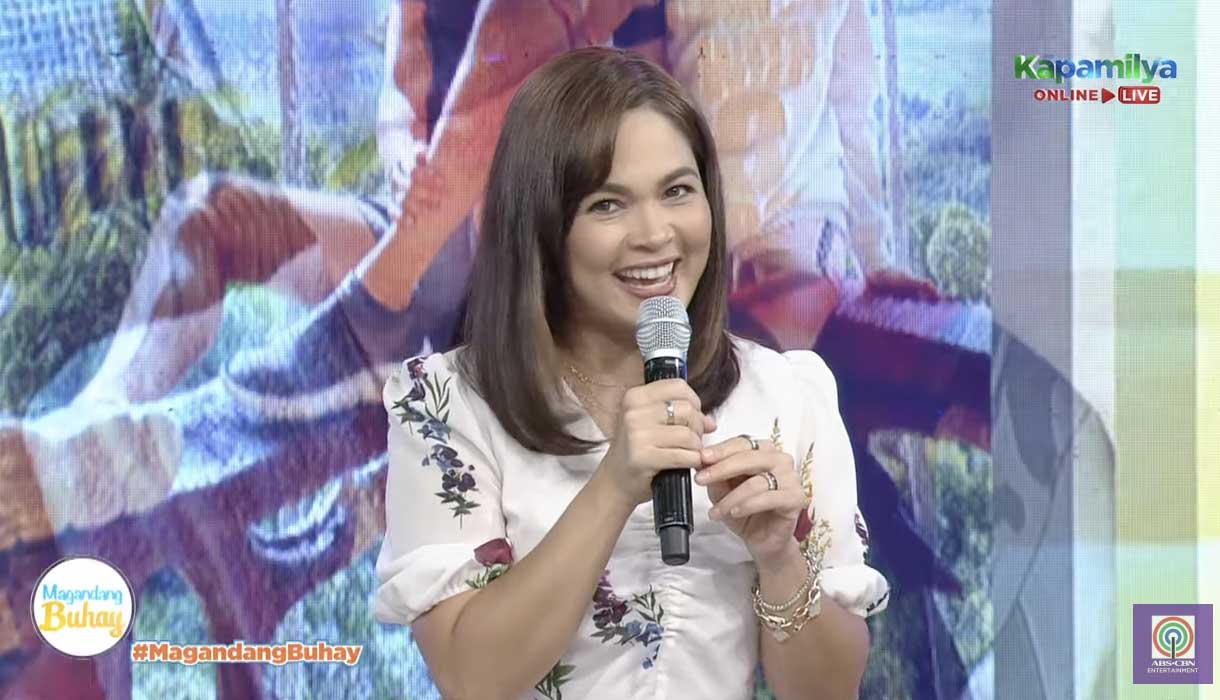 In the meantime, Melai said that she is fortunate to co-host alongside two showbiz legends, while Jolina was pleased that her wish for her close friend to be a guest co-host in the program was granted.

In the episode, the three momshies interviewed Lovi Poe, the lead star of “Flower of Evil,” about her character and her working relationship with Piolo Pascual. She was joined by her co-stars, Pinky Amador and Rita Avila, and director Darnel Villaflor.

For Lovi, “He is the most genuine actor I have ever worked with in a show. He is very nice and caring. He is very sincere also. He has all the good qualities you have been looking for in a guy.”

Jolina and Melai, on the other hand, did not miss their chances to ask Judy Ann about her thoughts on Piolo as he was also her loveteam in the past.

“Actually, Piolo is a very good actor. He is professional. He knows how to make her partners feel ‘kilig’,” she said.

Viewers will get to see more of Judy Ann as she joins Jolina and Melai in the fresh episodes of the morning show.

A Week Of Chocolate-Y Goodness At Century City Mall

6 Versatile Flowers To Give Your Loved Ones On Graduation Day

Splurge-Worthy Graduation Gifts For Yourself Or Someone Who Deserves It

Countries Where You Can Send That Cheating Jerk In Jail

Iloilo is looking to address issues of malnutrition and boost the Covid-19 vaccination drive with its Project Nutrivac.
Mindanao

Samar is preparing for the construction of a Peace Builder Village in their town intended for former members of the New People’s Army.
Load more