Manila Zoo, a government-run park, emerged as one of the big winners of this year’s Maynilad awards, along with the Central Luzon Doctors’ Hospital (CLDH) in Tarlac and the Lyceum of the Philippines in Manila (LPU-Manila).

Previously known for being a bay polluter, Manila Zoo was named the “Champion of Responsible Wastewater Management for the Government” at the 7th Golden Kubeta Awards (GKA) by Maynilad.

The newly renovated animal park has its restrooms fully upgraded with its own Sewage Treatment Plant (STP), making it one of the country’s first world-class public restroom facilities. 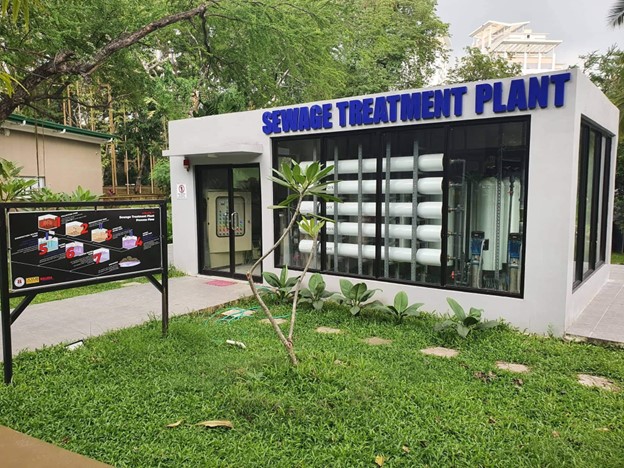 In 2019, during its 60th anniversary, the zoo went on hiatus after the city government, under the administration of Mayor Joseph Estrada, forced the zoo to shut down due to untreated sewage water entering Manila Bay. The zoo was forbidden from reopening until a sewage treatment system was built. In order to comply with adequate waste disposal, the park built its own STP.

“You cannot claim to be modern if you have CRs like the old ones na hindi sumasabay sa modernisasyon. ‘Yun po siguro ang aming maipagmamalaki. With the help of Maynilad, we now have a more secure latch for the digital meter, and we have four STPs located in four strategic areas within the zoo,” said the Assistant Director of the Public Recreations Bureau, Ronaldo J. Navata.

“We strive to make people more mindful of managing the environmental impact of the wastewater they generate. The intent is to rally more individuals and organizations to help protect the environment through proper sanitation,” Maynilad President and CEO Ramoncito S. Fernandez said in helping each client achieve sustainable and secure wastewater management. 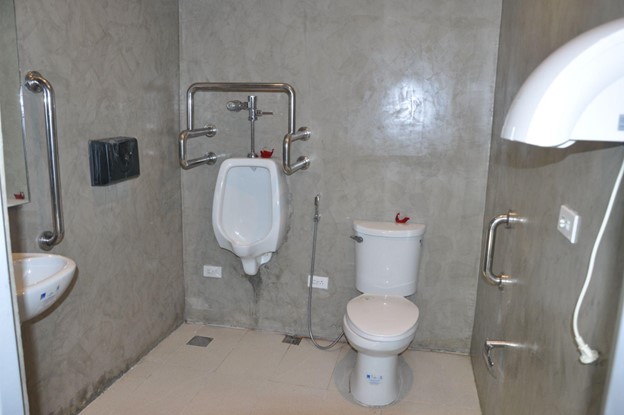 The renamed Manila Zoological and Botanical Garden, after it underwent a major facelift and the sewage treatment plant was fixed, is now ready to accommodate visitors from around the world. 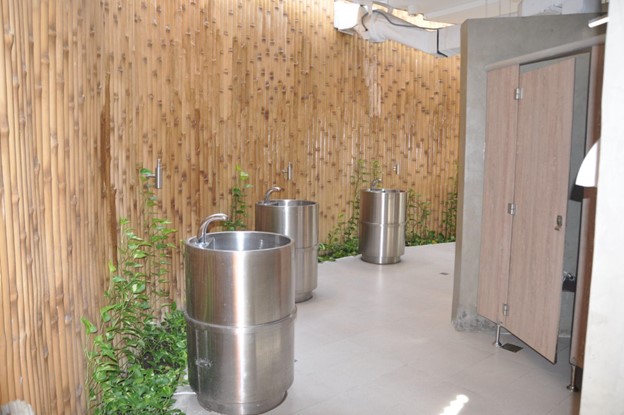 Best Theme Parks In Mindanao For A Thrilling Adventure

The Marcos administration plans to build more economic zones in the Bangsamoro Autonomous Region in Muslim Mindanao to improve the agro-industry in the region.
Visayas

According to the National Nutrition Council, an alarming number of more than 60,000 preschool students in Eastern Visayas are stunted or experiencing impaired growth and development.
Luzon

To improve the region's preparedness for disaster risk, Bulacan was selected as the first local government unit in Central Luzon to acquire a mobile command and control vehicle.
Mindanao