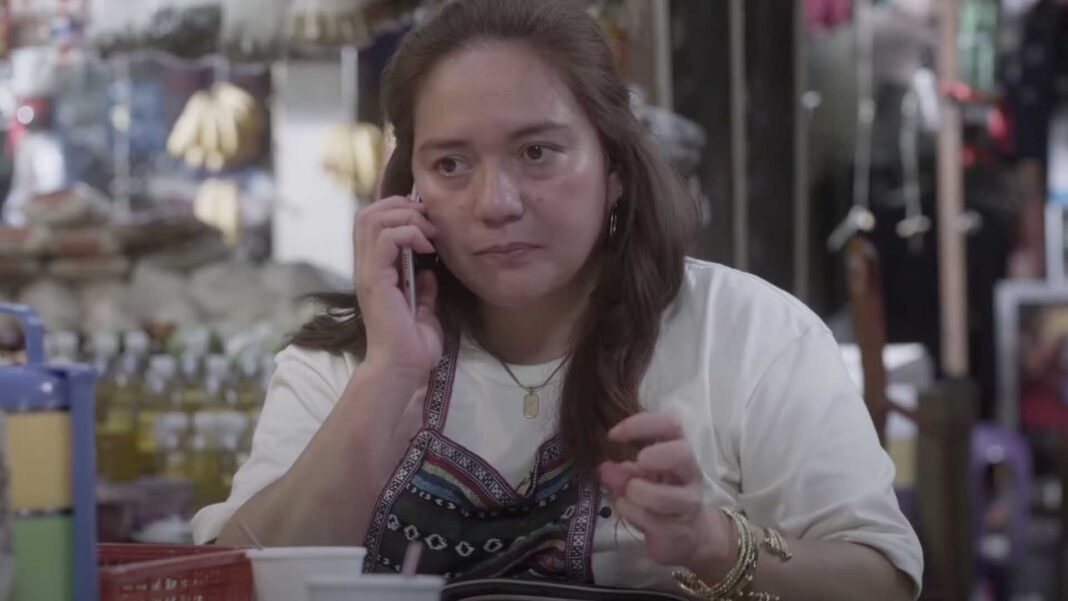 As Mother’s Day approaches, viewers turned extra emotional on social media after watching Sylvia Sanchez’s heart-wrenching series about a single mom to three kids in “Misis Piggy,” whose complete episodes are now available for free in the Philippines on iWantTFC. 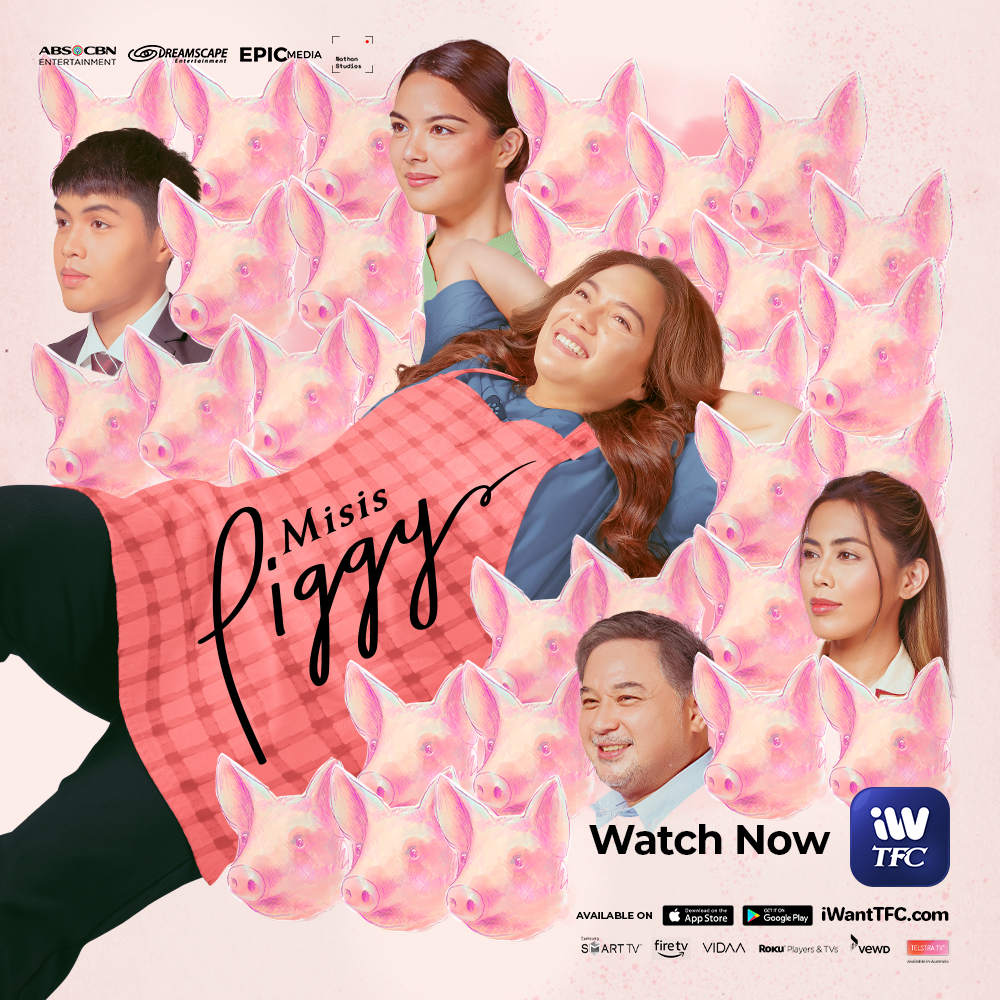 In the iWantTFC original series, viewers witnessed how Marivic (Sylvia) continued to make major sacrifices for her three children Lani, Steffi, and Jeffrey (Ria Atayde, Iana Bernardez, and Eliah Canlas), despite dealing with constant misunderstandings within their family. Aside from Marivic’s unconditional love for her kids, “Misis Piggy” also highlights the importance of forgiveness after Marivic was diagnosed with a fatal illness that changed their family’s lives forever. 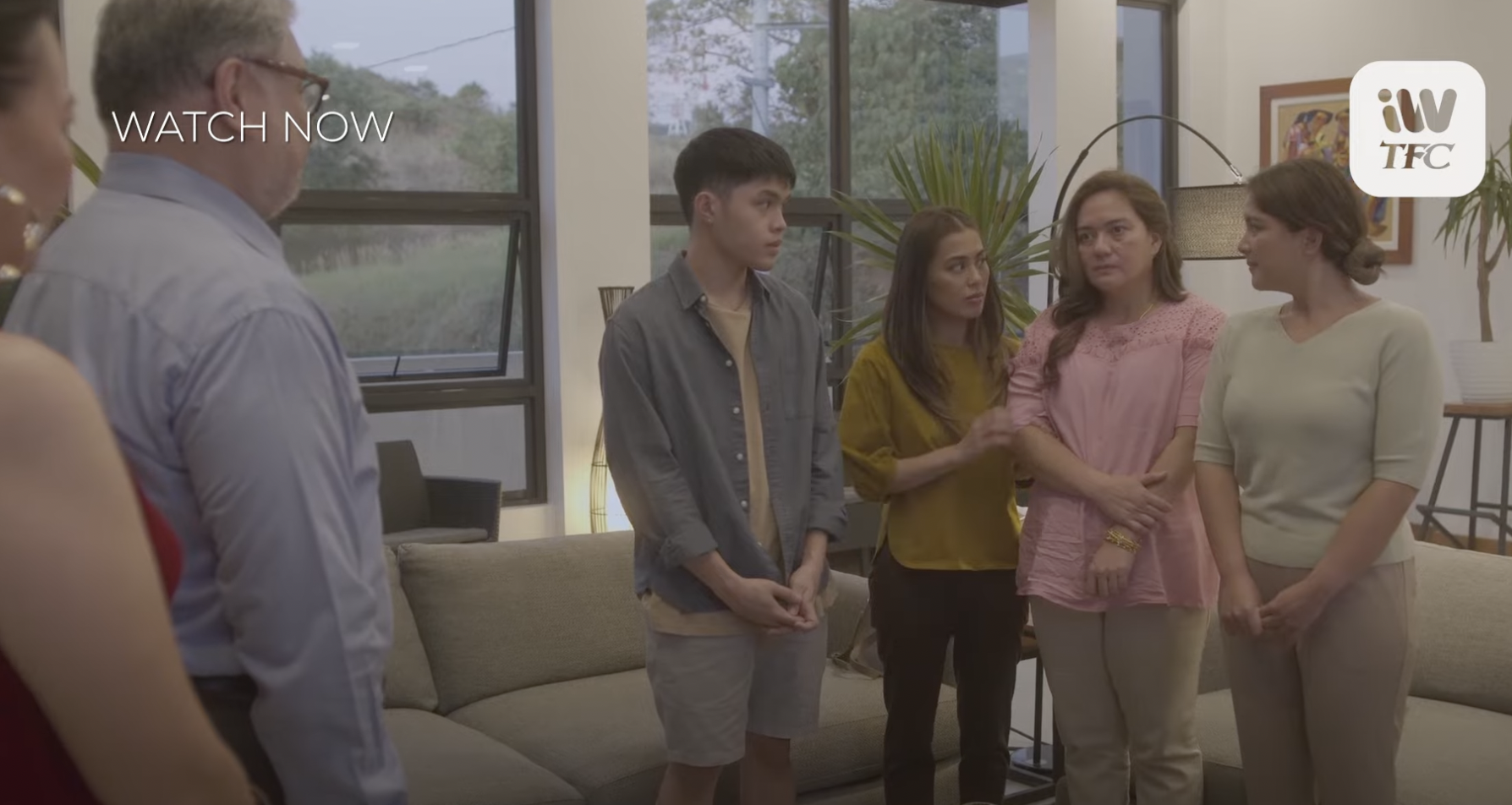 Twitter user @katzurc shared, “A very heartwarming series that again proves the unconditional love of a mother and that family will always be family no matter what.” While @ShiningHatsya tweeted, “#misisPiggy I need to hug mom more, after seeing the finale. So much for chasing things.” 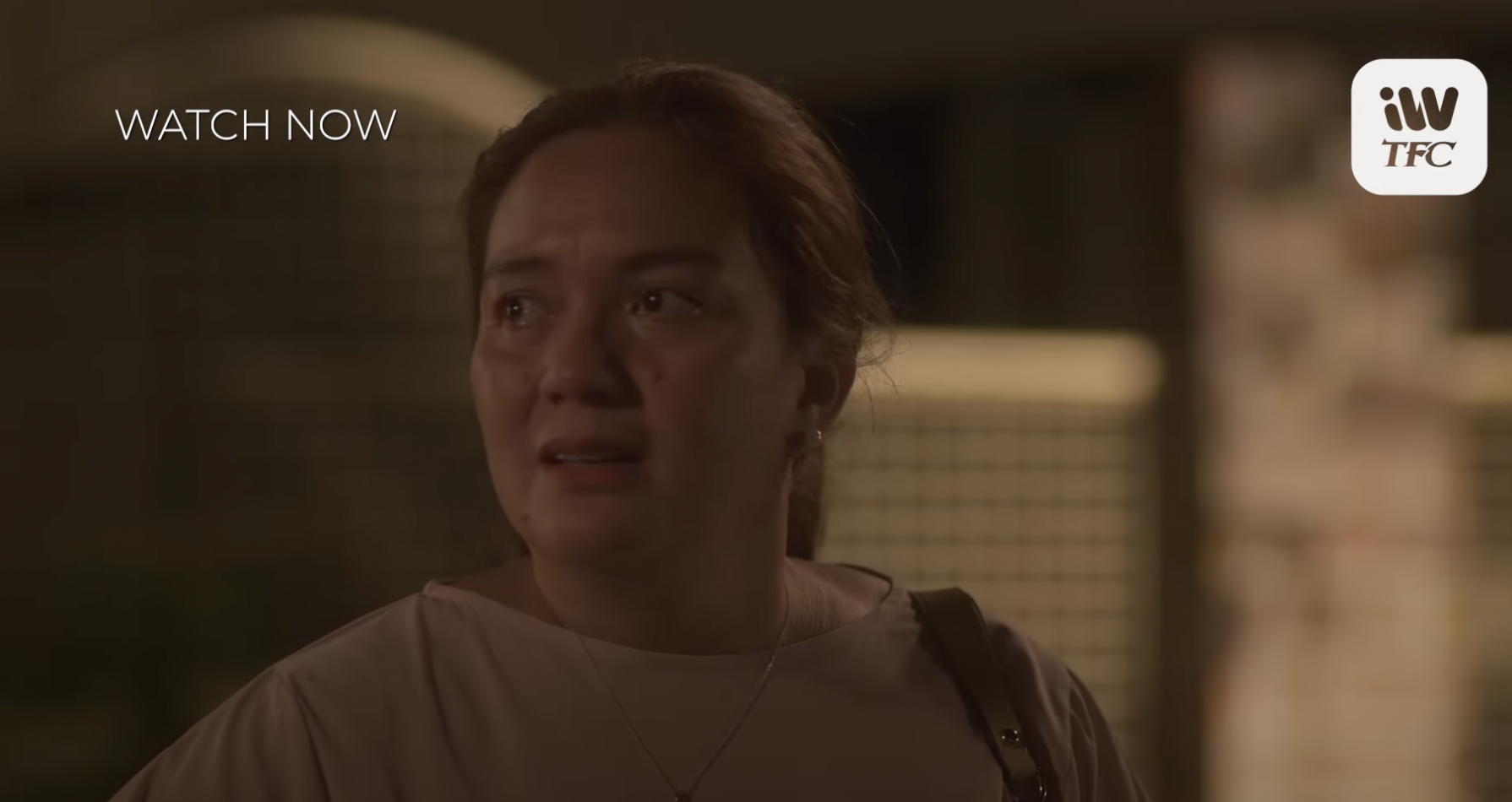 Aside from “Misis Piggy,” iWantTFC, the home of Filipino stories, celebrates all kinds of moms with its selection of Mother’s Day-themed movies and series. Watch Sylvia as a single mom in the movie “Mama’s Girl” and the crime-drama series “Hanggang Saan.” 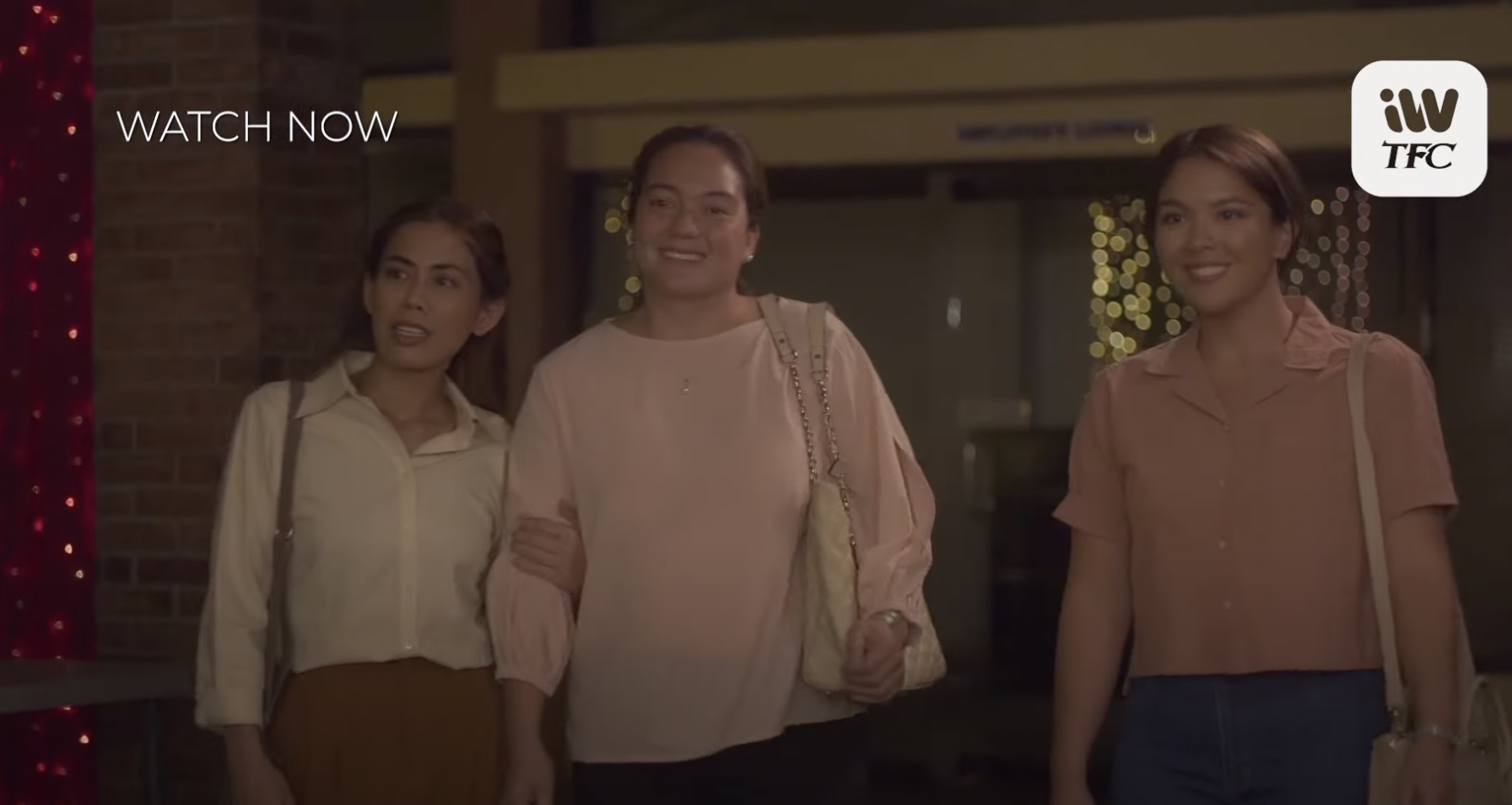 Jodi Sta. Maria also plays a single mom in the iWantTFC original series “My Single Lady,” where Zanjoe Marudo and Ian Veneracion make a desperate attempt to win her heart. Viewers can also watch Pokwang make the ultimate sacrifice for her family in “A Mother’s Story,” while Regine Velasquez unexpectedly serves as a mother figure to a widower’s three children in “Wanted: Perfect Mother.”