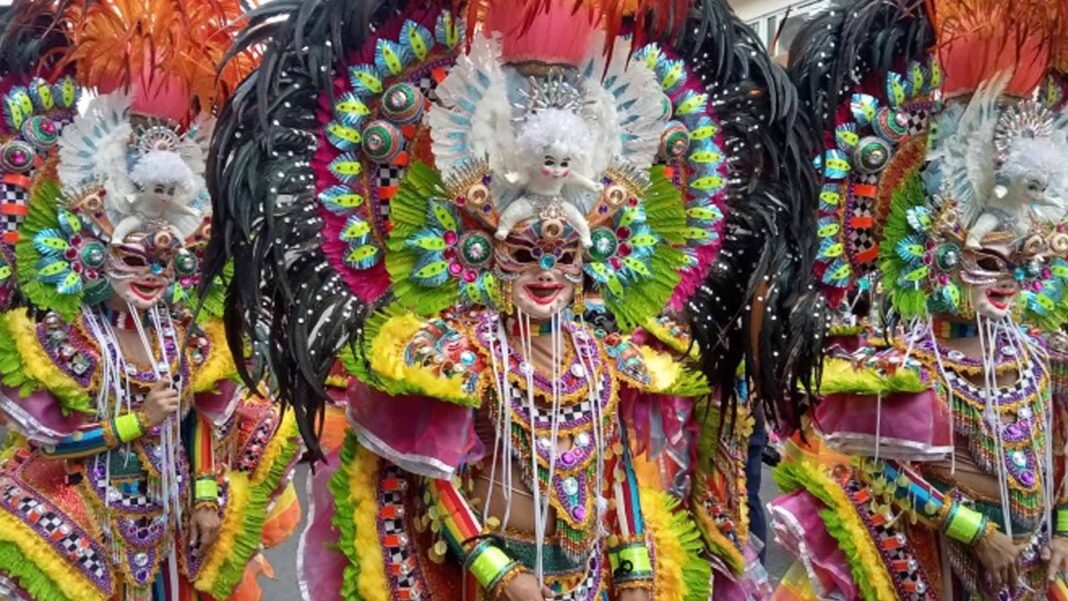 Officials here led by Mayor Alfredo Abelardo Benitez hailed the recognition received by the city’s Masskara Festival for Best Festival Practices and Performances in the Aliw Awards 2022 held at the Manila Hotel on Monday night.

The world-renowned festival of “many of faces”, which returned for its 43rd edition in October this year after a two-year hiatus due to the Covid-19 pandemic, bested two other nominees, the Pandang Gitab Festival of Lights of Lubang Island Mindoro and the Fiestang Caragan of Mabalacat City, Pampanga.

“Congratulations to us all, Bacolod this is for you. I dedicate this award to the people of Bacolod,” said Benitez, who was also awarded Best Festival Catalyst/Organizer, in a statement on Tuesday.

Benitez emphasized anew that Masskara is “a celebration of the strength and resilience of Bacolodnons in times of crisis and tragedy”.

“And this has never been truer than this year’s celebration – Masskara Festival 2022 was testament to the Bacolodnon’s enduring spirit as our city rises and recovers from the impact of the pandemic. Masskara Festival has brought back the smile in the faces of Bacolodnons,” he added.

He thanked the Aliw Awards Foundation for the recognition as he acknowledged the men and women behind the festival’s success, including the organizers, sponsors, volunteers, and vendors.

This year’s festivity, themed “Balik Yuhum” (Bring Back the Smile), was held from Oct. 1 to 23 and culminated with the visit of President Ferdinand R. Marcos Jr. during the arena dance competition at the Paglaum Sports Complex.

Almost 200,000 visitors came to celebrate the Masskara during various events held in seven festival sites across the city. (PNA)