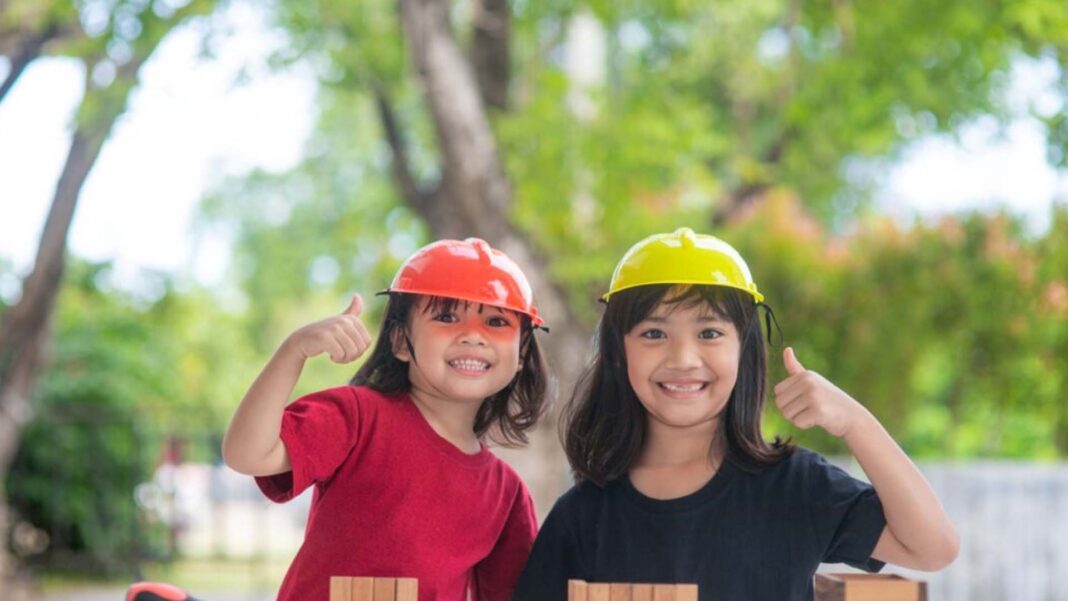 The campaign is dedicated to Pinoy moms to showcase the future dreams of their children through several activities such as writing, drawing, and storytelling in the post-pandemic.

DIY Moms developed a contest in which moms would ask their kids to write, draw, and narrate what and who they wanted to be when they grew up.

Through this activity, moms foster independent thinking in children and aid their memory by forcing them to showcase their artistic ability in order for them to reignite their ambitions. The last winner showcased the mother’s role in supporting their child’s dream by developing a video.

A total of 4 lucky Mommy Bears were deemed winners through #ContestAlert activities that were officially announced on DIY Moms’ Facebook page. Each took home a prize amounting to PHP 2,000, along with a plaque of recognition.

MEET THE CHILDREN AND THEIR DREAMS

The child of the first DIY Moms winner aspires to be a policeman. The little boy expressed and narrated his dream through the things that he would do if he became a policeman. He shared that he dreamed of being a policeman so that he would be able to protect the abused, defend the innocent, and help his parents, his town, and his community. He also emphasized that he will do good things because he is a good citizen who knows and follows what is right.

2. Mommy Bear and her future artist

The mom of an 11-year-old boy shared a picture of his drawing that sends a message to give kids attention during this pandemic. The boy wrote that he liked to be a painter, just like the famous portraitist and painter Juan Antonio Amorsolo, the son of Fernando Amorsolo. The aspiring painter also shared that he always practices and enters contests to improve and develop his skills. At the end of his letter, he shows appreciation to the people who gave them the platform and chance to showcase their abilities and dreams.

3. Mommy Bear and her future architect

The last winner shared that her son has always dreamt of becoming an architect. In his early years, his mom always noticed how he loved buildings and houses. The games Lego and Minecraft have stirred his aspiration to become an architect. Mommy Bear also shared how every time they passed by beautiful houses, her son would utter, “Mama, balang araw mas gaganda pa ang bahay natin.”

DIY Moms has successfully shown that despite the effect of COVID-19 on children, their dreams are still alive and, through the “Ang Pangarap Ng Anak Ko” campaign, it has showcased that children remain true and positive about what they might want to be in the future.