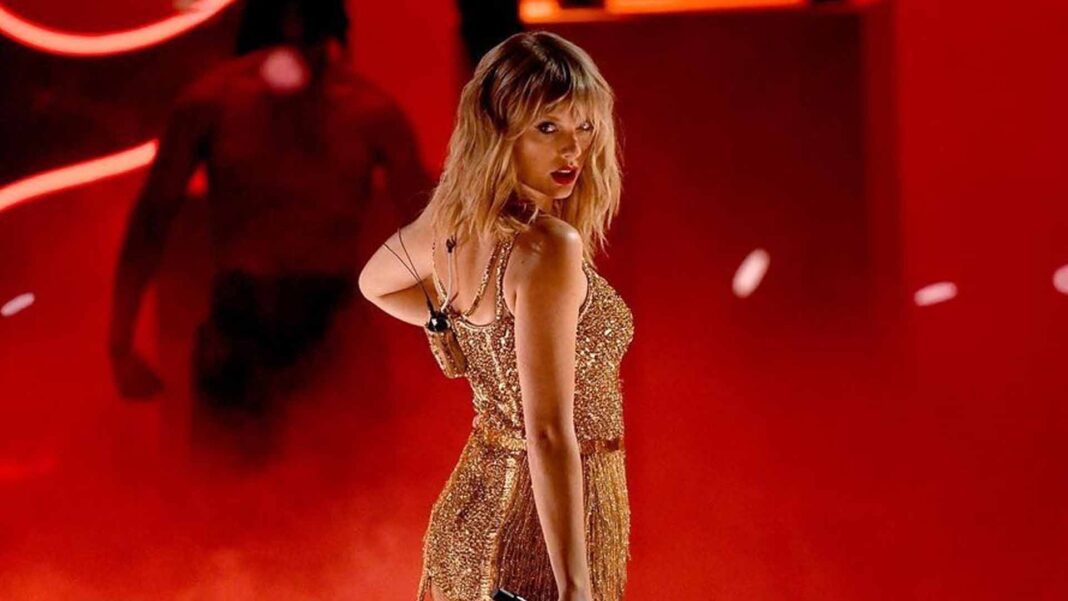 American singer-songwriter Taylor Swift announced on Friday, May 6 that she will be dropping a new version of ‘This Love’, a hit song previously released in the singer’s 2014 album called ‘1989’.

The debut of the song hints that 1989 will be Swift’s next re-released album.

Through an Instagram post, Swift previews a clip from an Amazon Prime series trailer while thanking Jenny Han — the author of the book and upcoming series ‘The Summer I Turned Pretty’, where the song was pre-released.

“Thank you @jennyhan for debuting my version of This Love in the trailer for @thesummeriturnedpretty!! I’ve always been so proud of this song and I’m very 🥺🥺🥺 about this turn of events – This Love (Taylor’s Version) comes out tonight at m i d n i g h t!” the singer said via Instagram.

Excerpts of ‘This Love (Taylor’s Version)’ was pre-released through the said film’s teaser. While waiting for the release of the full song, fans can listen to bits of it here:

The song ‘This Love’ talks about what seems to be an on and off relationship between lovers amidst the love burning and growing on them altogether.

The song is a slower, more mellow take in contrast to the other synth-pop songs with quicker beats from her album ‘1989’.

The full version of ‘This Love (Taylor’s Version)’ will be released at 12pm today, Philippine time.

Previous article2022 Senatorial Candidates And Their Past Jobs Before Elections (Part 3)
Next articleSSS Adds Security Measures In My.SSS Portal To Protect Login Credentials Of Its Members