Miss Universe Candidates With Superhero-Inspired Fits As Their National Costume 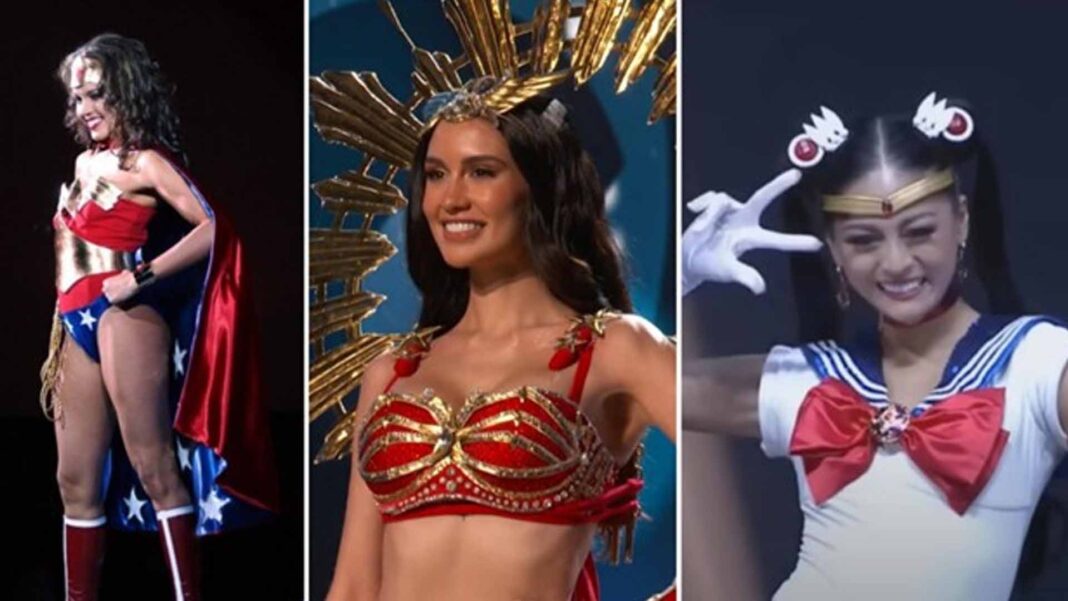 Miss Universe Candidates With Superhero-Inspired Fits As Their National Costume

One of the highlights of Miss Universe is when the beauty queens compete for the national costume. Out of all the entries, did you know that there are candidates who presented superhero-inspired costumes for the preliminaries?

In case you missed it, here are the beauty queens who used superhero-inspired outfits in the Miss Universe pageant. 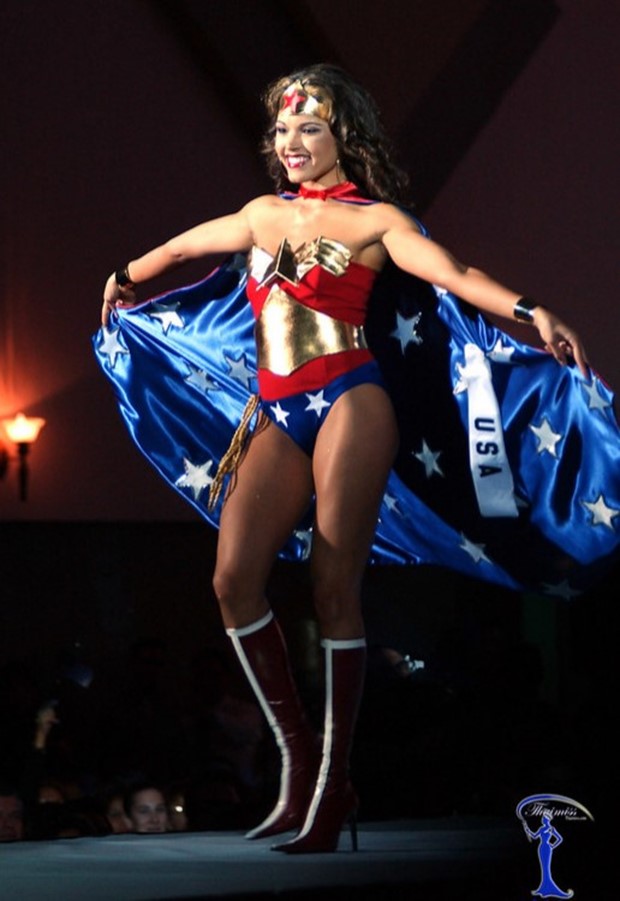 During Miss Universe 2003, the candidate of the United States of America, Susie Castillo, was dressed as Wonder Woman for her national costume.

This costume has made Susie one of the 15 semifinalists in the known pageant. Hence, she was not able to get the crown as the hailed Miss Universe 2003 was Amelia Vega from the Dominican Republic. 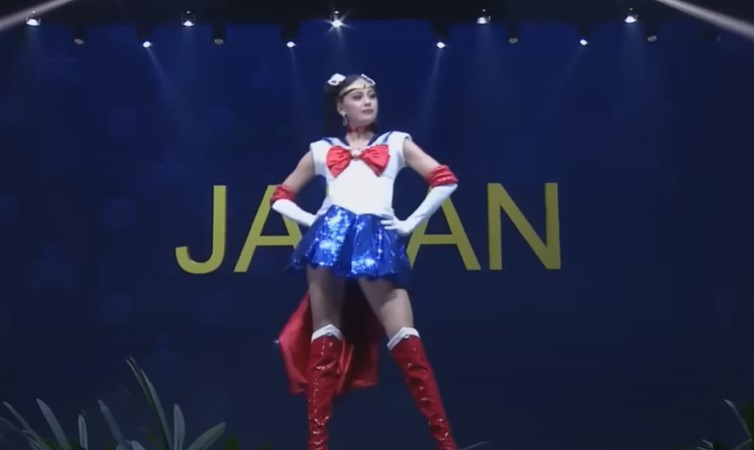 Yuumi Kato became the representative of Japan for Miss Universe in 2018. For her national costume entry, she has chosen one of their country’s famous superheroes, Sailor Moon.

Kato’s entry costume became a surprise for many because she covered her fit before her turn and revealed it during her walk for the national costume. 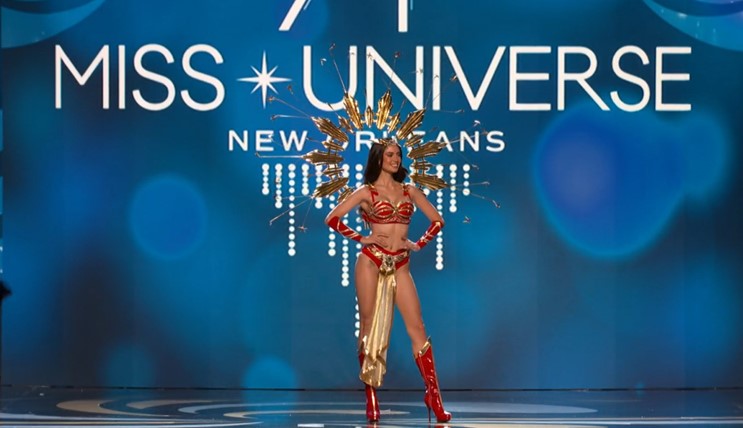 Last but not least is Celeste Cortesi, who just recently presented a Darna-inspired outfit during the Miss Universe 2023 pageant. Darna was a known superhero in the Philippines who became popular through the comics done by writer Mars Ravelo and artist Nestor Redondo.

With its appearance during the Miss Universe pageant, the makers of today’s local television series Darna gave acknowledgement to Cortesi for presenting the said superhero on stage.

“We hope that, like our beloved Filipino superheroine, Celeste will continue to serve as a source of inspiration and empowerment for women all around the world,” makers of “Mars Ravelo’s Darna” said.

What are your thoughts on the superhero-inspired fits of these queens during the Miss Universe?