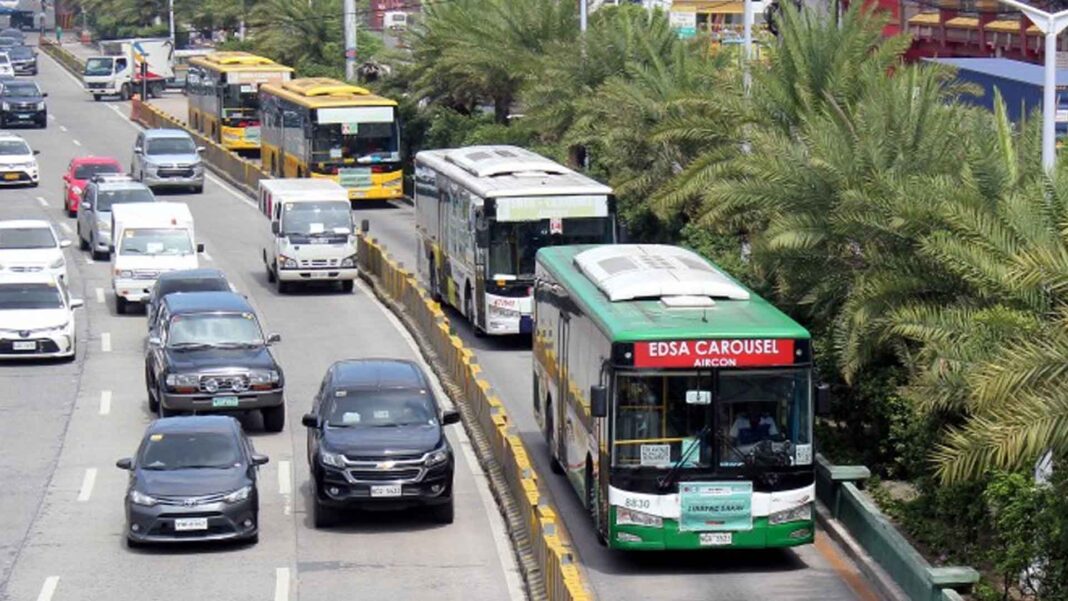 “Free rides on EDSA is good news for workers and commuters. But privatizing the EDSA carousel will mean higher fares without better service once implemented. We should have learned our lessons from the epic fail of electricity and water privatization. Electricity rates in the country are the highest in Asia and water concessionaires cannot even provide 24/7 service,” he added.

Magtubo noted that the free ride was beneficial to working people in terms of saved income and travel time.

“Transforming the system into a cooperative-run busway may create an alternative economy, as well as a synergy to both the coop workers and the commuting public instead of the typical ‘seller-buyer’ relationship under the privately-run utilities that we had over the past several decades,” he added.

Magtubo said the government must retain control of international airports and may opt to consider other models like cooperatives for the operation of the EDSA busway.

“There are many examples of successful public transportation systems and airports around the world that are owned and controlled by the state, such as those in Japan, Switzerland, Germany, Singapore, and Canada. Even the US hasn’t embraced privatization for running its 5,000 public airports, while our neighbor Hong Kong maintains the world’s best in mass transport system,” Magtubo said.

“These systems and airports provide affordable and efficient transportation options for the public, while also serving as a vital source of public income and employment,” he added.

He also denied reports that the Department of Transportation’s (DOTr proposal to privatize the EDSA busway is supported by trade unions.

“The labor movement’s stand is that privatization is not a panacea to our public transportation problems, and we don’t subscribe to the idea that a privatized transport system is a global standard. Mass transport systems in many economies remain publicly run and efficiently managed,” the labor leader said.

On Thursday, the Department of Budget and Management (DBM) announced that PHP1.285 billion has been provided to the government’s Service Contracting program under the DOTr’s budget this year.

The free rides ended on Dec. 31 last year due to funding issues. (PNA)